The PIR sensor is a specially designed electronic sensor that can able to measure or detect Infrared (IR) radiation. PIR Sensor full form is Passive infrared sensor, The “passive” word indicates this sensor does not produce any energy radiation or IR radiation for the detection of objects.  This sensor mainly used for motion detection. It is can detect any objects which emit infrared radiation. But the most important thing it does not give information about the moving object. It means when a human passed in front of the sensor then it detects something is moved but it is can not tell us that it is human or other objects.

Note: Who can emit infrared radiation? All objects whose temperature more than zero (0°C) degree centigrade, which emits HEAT energy in the form of IR radiation. We can not see this radiation because it radiates at infrared wavelength. Also, humans and animals are emitting this radiation.

PIR Sensor module’s main component is the pyroelectric sensor, which detects levels of infrared radiation. It consists of two slots. These slots are made of a special material that helps to sense IR radiation. The input signals from both slots terminals of the PIR elements are amplified using the amplifier circuit and compared using the comparator circuit of the PIR sensor module.


Movement of the object

No Movement of the object


When no movement in front of the sensor range, in this situation the two slots are sensed the same amount of IR radiation. For this reason, there is no error signal between differential inputs in these slots. So the comparator circuit output is Zero(0). It means the output of the Sensor is Low(0). 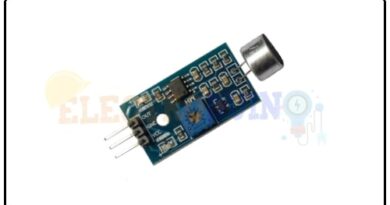 Sound Sensor Module | How its work? 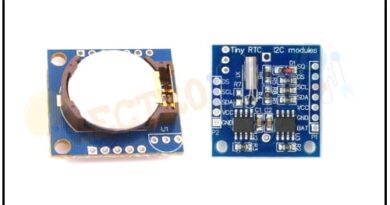 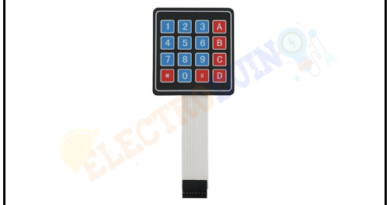