In the previous Home Automation Series, we have learned how to make RF Based, IR Remote Control, Bluetooth Control, and GSM Based home automation systems, where we have controlled home appliances by sending text messages or pressing the button. But, in this project, we will control the AC home appliances by sending Voice Command from our smartphone. We will use a Bluetooth module in our project that helps to connect and communicate with a smartphone wirelessly. Also, we will use a Bluetooth app on our smartphone, which is helping to send our voice Command from our smart phone to the project circuit.

First of all, open the Play Store of your phone and search for “BT Voice Control for Arduino”. Then you will get this app. Now install this app. 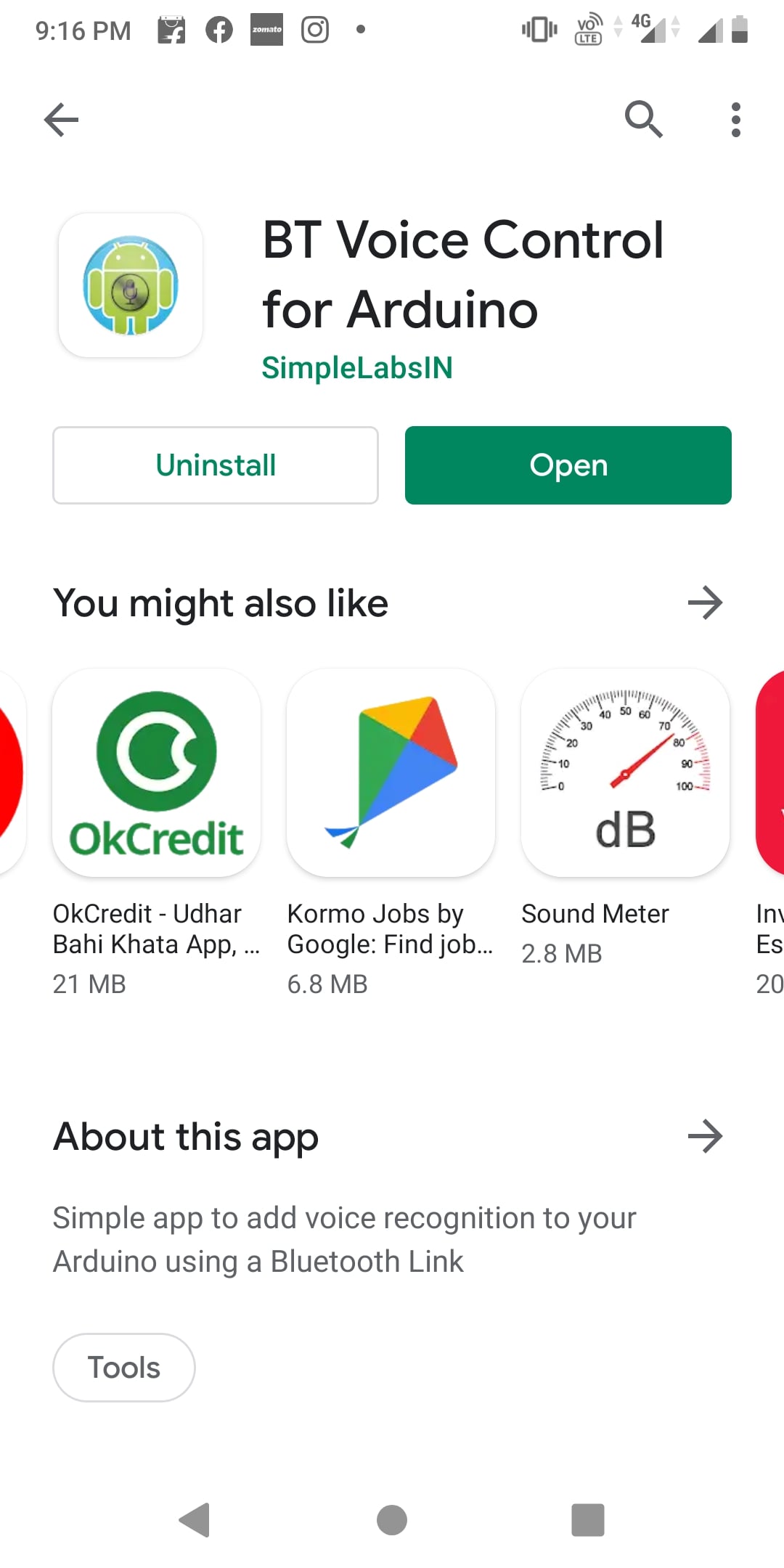 After completing the installation process, open the app and make sure the circuit is connected to the power supply and the Bluetooth module is on. Now click on the mic button to come on the app dashboard. 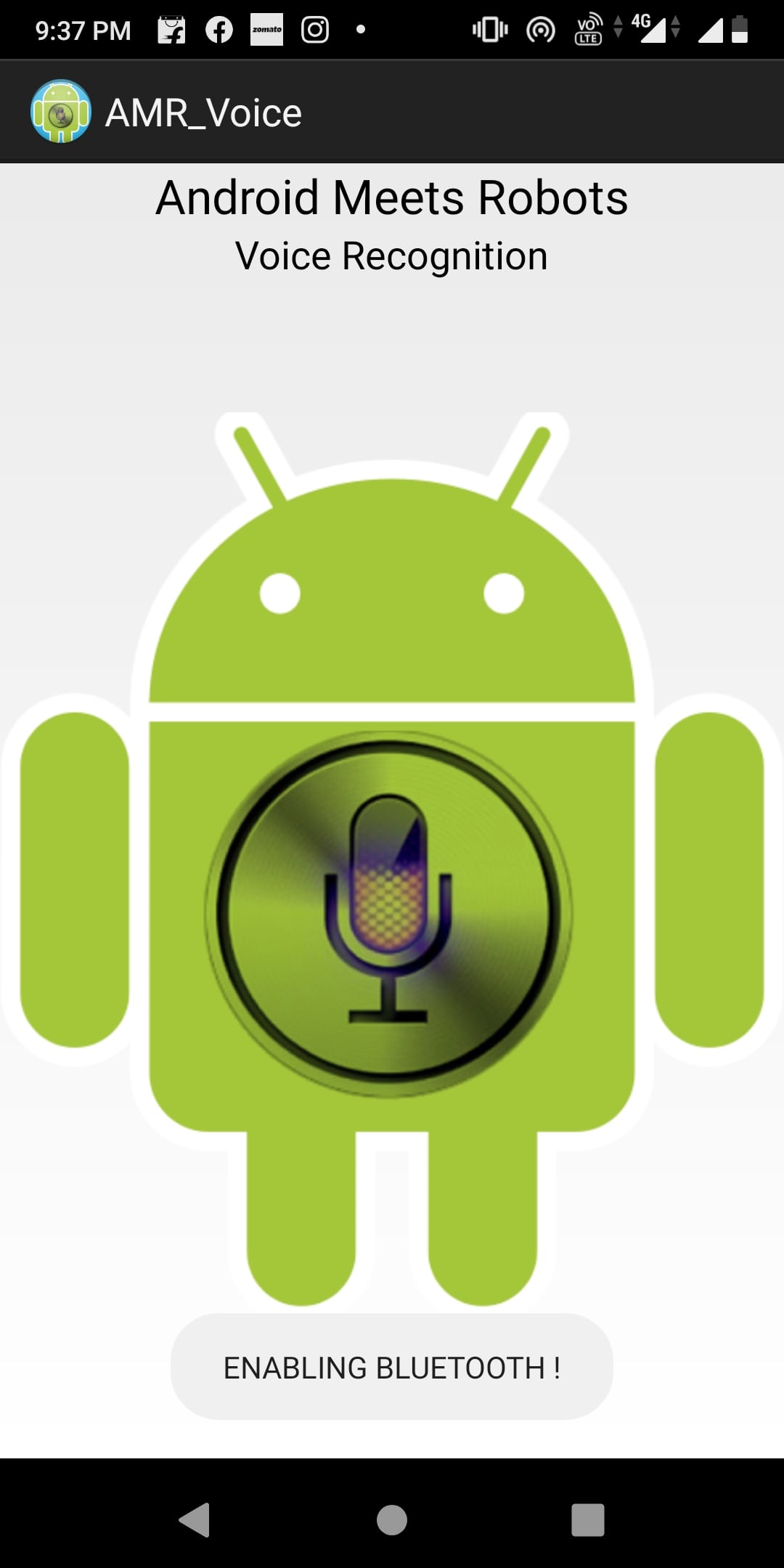 Now you can see the 3 dots on the top right corner of the app dashboard. Then click on it and select the Connect Robot option. Before doing this make sure, your smartphone has Paired with Bluetooth Module. If it not paired then find the HC-05 Bluetooth module in your phone Bluetooth settings and pair your phone with it. In this case, the HC-05 Bluetooth module asks for a pin code for pairing, usually, the pin code is 1234 or 0000. 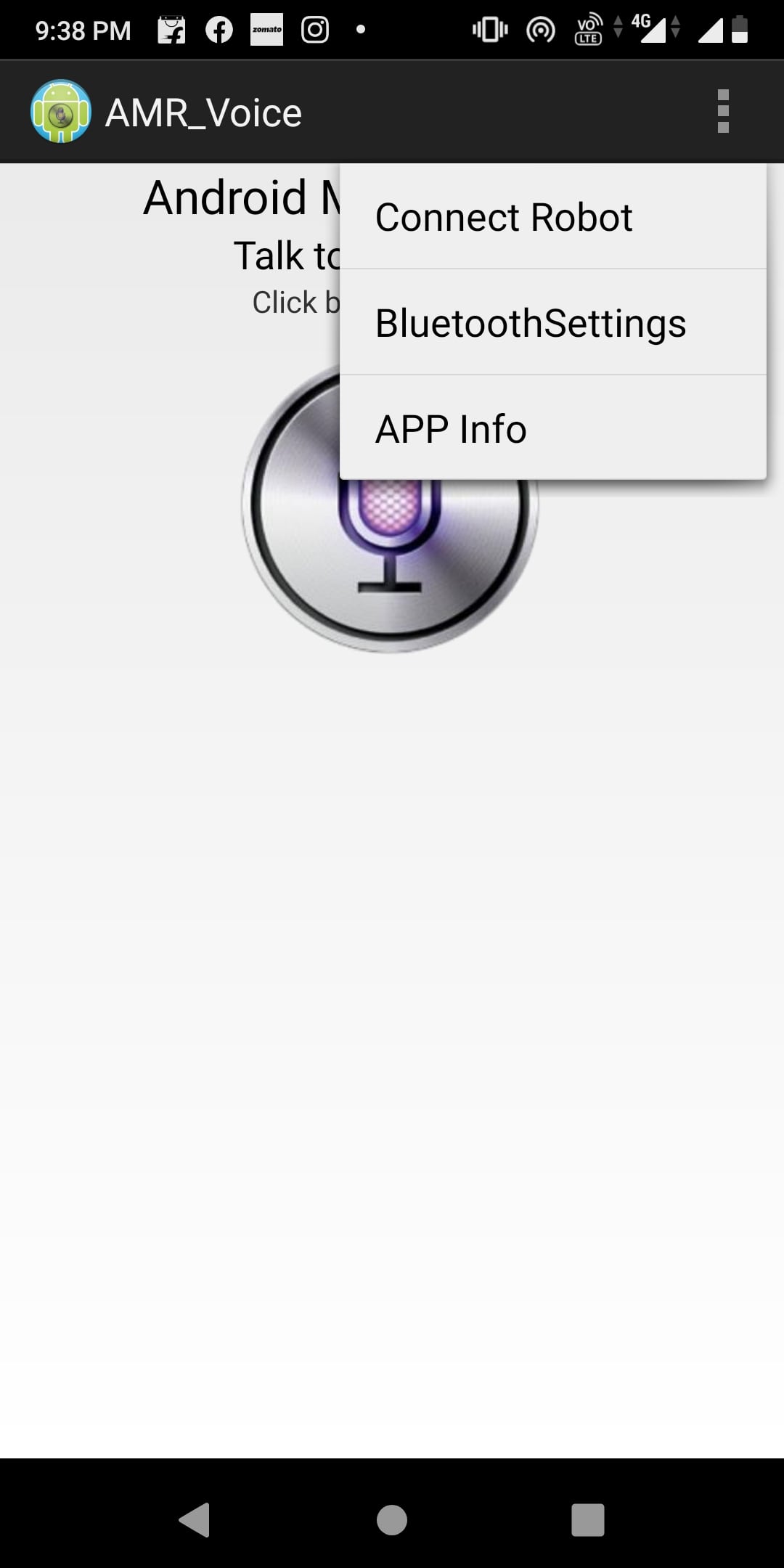 After click on the Connect Robot option. Then select the HC-05 for connecting the Bluetooth module with your phone. When this process is successfully completed, then you get the “Connected to HC-05” message on the app dashboard. 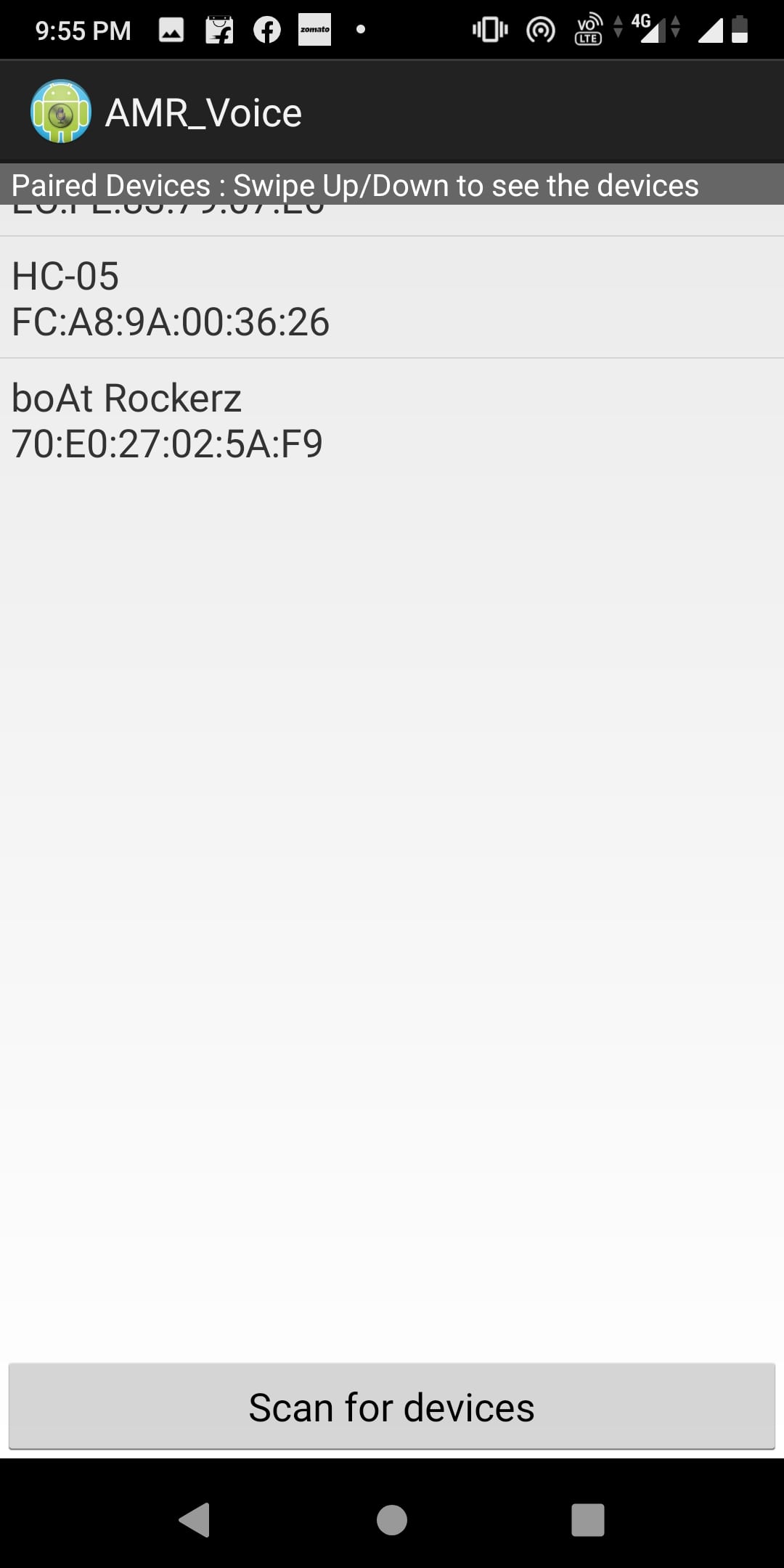 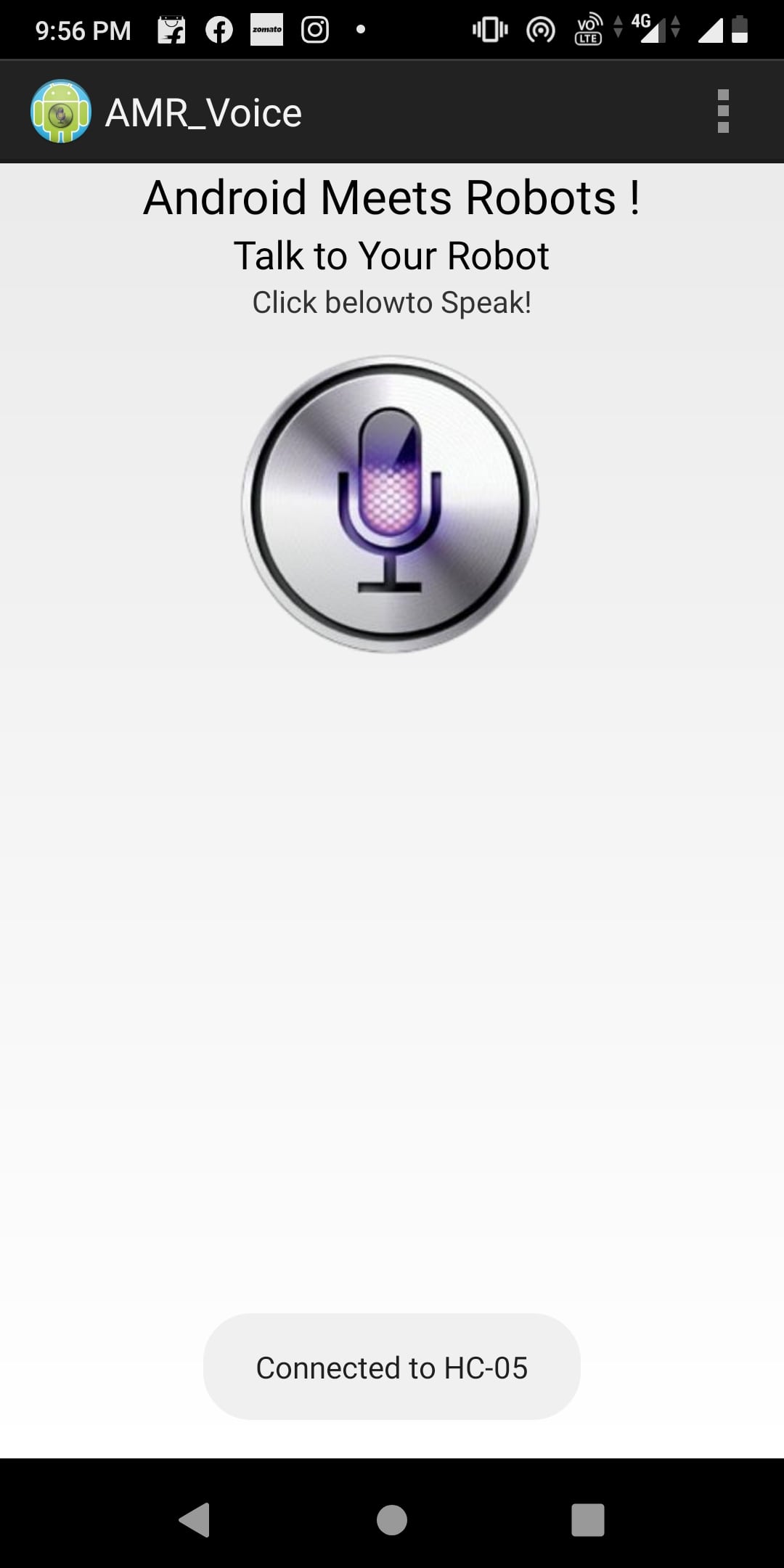 Now click on the mic button on the dashboard, then you can send a voice command through the App.

When we send a voice command through the App, then the Bluetooth module receives that command and passes it to the Arduino. Now Arduino compares this command with the predefine Commands (which are defined in Arduino code). If this command matches then Arduino sends a command to operate the relay module. We can see the Device status (on or off) on the 16×2 LCD Display Module.

For example, when we send the “turn on light” voice command through the app. Then the Arduino gets this command through the Bluetooth module. Then the Arduino sends Low (0) input voltage to the Input-1 (IN1) pin of the relay module. Now the relay is in On mode. So the device (light) will also turn on, which is connected to the relay-1 of the relay module. At the same time, the “D1 (Device 1) is ON” status print on the 16×2 LCD Display Module.

When we send the  “turn off light” voice command through the app. Again the Arduino gets this command through the Bluetooth module. This time the Arduino sends a High (5v) input voltage to the Input-1(IN1) pin of the relay module. Now the relay is in Off mode. So the device (light) will also turn off, which is connected to the relay-1 of the relay module. At the same time, the “D1 (Device 1) is OFF” status print on the 16×2 LCD Display Module.

In this way, we can control all relays of the 4 channel Relay module through the voice command 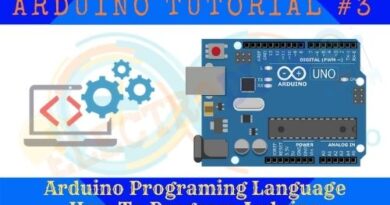 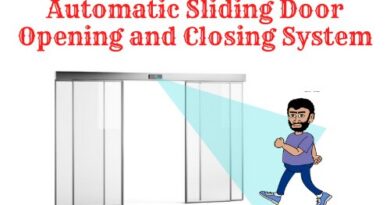 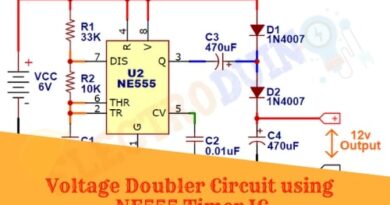