Interfacing PIR Sensor with Arduino is a first step to understanding how to use a PIR sensor in different projects. At first, we will learn how to connect a PIR sensor module with Arduino and write a simple Arduino code to read digital data from the sensor. Then we will make a simple project, where the PIR sensor detects motion and indicated by an LED and a buzzer. This simple project helps us to learn how to use this sensor in different projects.

PIR sensor module has 3 terminals these are VCC pin, OUT pin, and GND pin.

How to use HC-SR501 PIR Sensor Module with Arduino 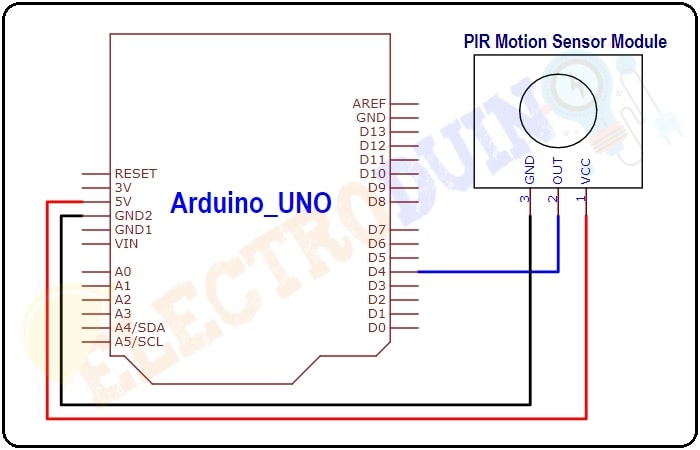 In this part, we will show you how to use PIR as a motion project. Here the PIR sensor used for motion detection, and a LED and a Buzzer are used for motion indicators. This system is controlled by Arduino.

How the Motion Detector Circuit  works

When the sensor detects motion, then output goes HIGH (1) and Arduino reads this output, Then Arduino sends a command to the LED and Buzzer. Then the LED starts glowing and Buzzer generates sound for 5 seconds.

When the sensor does not detect motion then output goes LOW (0) and Arduino reads this output. Then Arduino sends a command to turn off LED and Buzzer. 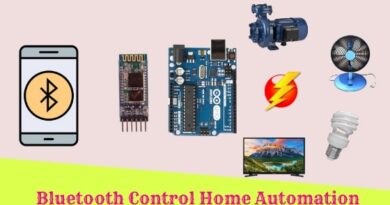 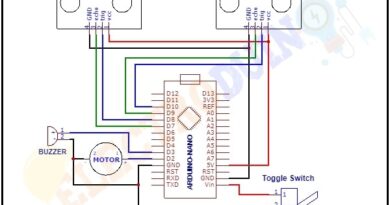 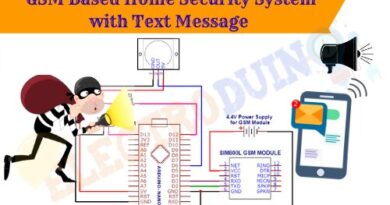